Scale is the issue explored in a new book called Global Design, drawn from the global warming-focused New York University project of the same name. In it, architects Louise Harpman and Mitchell Joachim along with Peder Anker of NYU's environmental studies department explore climate change solutions from the design world, both completed and conceptual.
http://www.fastcodesign.com/3042651/slicker-city/7-ways-architecture-can-tackle-global-warming

The Disclaimer on Michael Sorkin and Terreform Inc.

Since 2008 a professional critic, Sorkin, has distributed inaccurate and damaging claims about our organization Terreform ONE.

The US Patent and Trademark Office attorney has rejected Michael Sorkin's claims to use our trademark in three consecutive cases and appeals. The USPTO attorney on Dec. 15, 2010 has rendered a FINAL decision and rejected Sorkin.  Sorkin cannot legally use our mark and anyone who does without legal authorization is confusing and deceiving the public.  see: USPTO Office Action
UNITED STATES PATENT AND TRADEMARK OFFICE (USPTO)
"In the first Office action the examining attorney refused registration of applicant’s (Sorkin) proposed mark based upon a finding of a likelihood of confusion under Trademark Act Section 2(d) with respect to U.S. Registration No. 3752902."
"In its response applicant (Sorkin) submits arguments against the examining attorney’s Trademark Act Section 2(d) likelihood of confusion refusal with respect to U.S. Registration No. 3752902. The examining attorney has carefully considered applicant’s (Sorkin) arguments and does not find them persuasive. Accordingly, the examining attorney continues and maintains said refusal and now makes it FINAL."
"Trademark Act Section 2(d) bars registration of an applied-for mark that so resembles a registered mark that it is likely that a potential consumer would be confused or mistaken or deceived as to the source of the goods and/or services of the applicant and registrant."
We lawfully own the trademark to the name (view our USPTO registration). Any unauthorized use of our Terreform mark or similar derivation will deceive and confuse the public.
Terreform ONE is a 501(c)(3) charitable organization: Mitchell Joachim, Maria Aiolova, Melanie Fessel, Dan O'Connor, Oliver Medvedik
http://www.terreform.org/Terreform_1_Trademark.pdf
For further information contact:
Christopher J. Glancy, Partner
White & Case LLP
1155 Avenue of the Americas
New York, NY 10036
T: + 1 212 819 8307 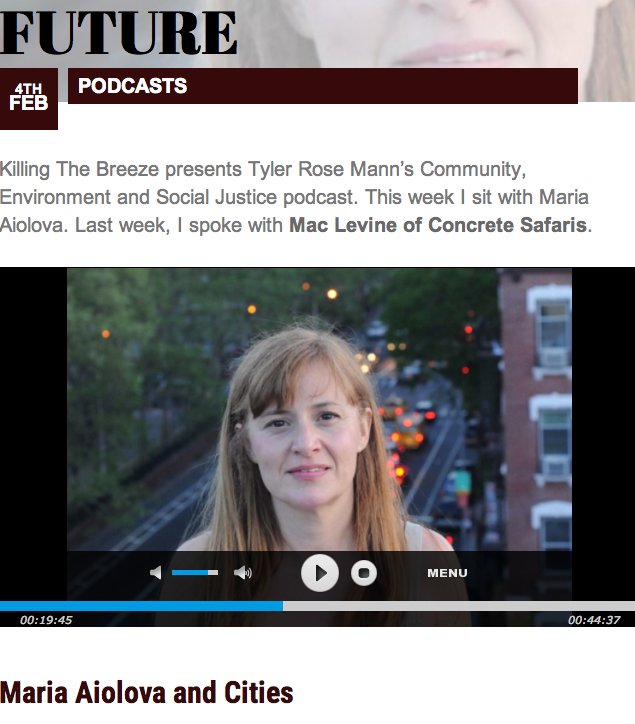 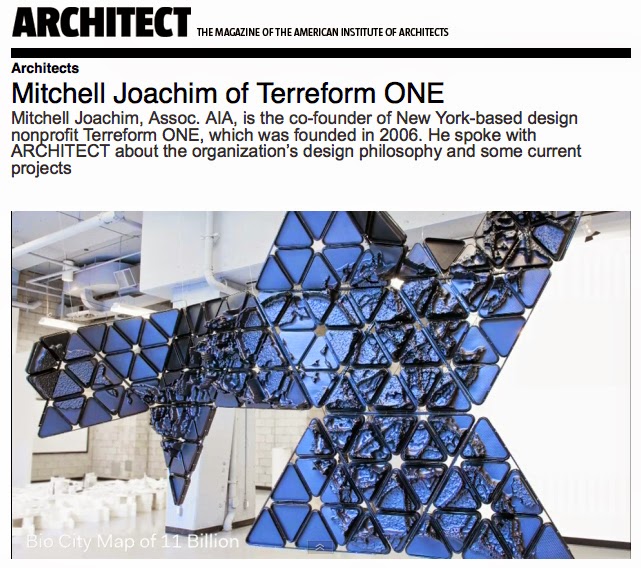