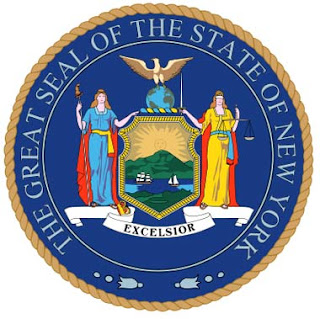 Governor Cuomo, Mayor Bloomberg and Borough President Markowitz announced New Lab at the Brooklyn Navy Yard. Terreform ONE together with Columbia University, Cooper Union and RPI CASE will join Macro Sea at this stunning place for design and innovation.

The Blue Network Panel at TransTrans 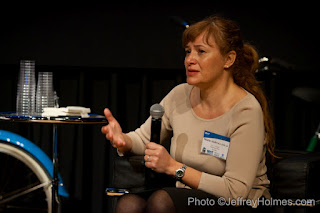 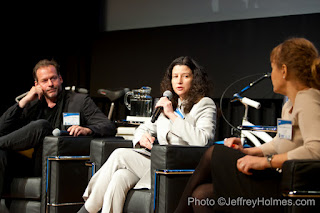 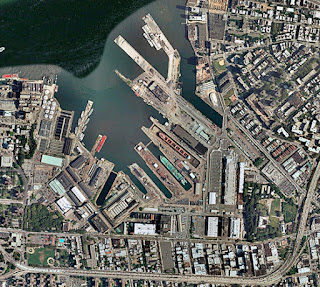 By LAURA KUSISTO for WSJ
The Brooklyn Navy Yard has landed two anchor tenants for an industrial center focused on environmentally friendly tenants, giving hope to state and city officials trying to establish a modern manufacturing base in the borough. Crye Precision, a manufacturer of body armor and clothing for the U.S. military, will lease 80,000 square feet of space in the planned Green Manufacturing Center, state officials said. The company is already a Navy Yard tenant, renting about 45,000 square feet and employing about 110 people. The expansion would allow the firm to hire about 100 new employees over the next five years.


"We are thrilled that our future will remain here," said Caleb Crye, executive director of Crye Precision, in a statement.


Another New York company, Macro Sea, will open a more than 50,000-square-foot facility called New Lab, for designers, digital manufacturers, architects and university researchers to create new products. A number of colleges and designers have expressed interest in working at the lab, including Cooper Union, Columbia University's Laboratory of Applied Building Science, Terreform ONE, a Brooklyn based nonprofit design group, and Within Lab, a London-based design consultancy.


The two anchors are set to be announced on Friday by state and city officials. They are part of a broader strategy to revitalize the city's manufacturing base by drawing on its strength as a hub of design schools, universities and, increasingly, technology companies.


"This project…highlights the very close links between local universities and this new generation of design-intensive manufacturing that's going on in New York," said Andrew Kimball, president and chief executive of the Brooklyn Navy Yard Development Corp.


The Green Manufacturing Center will be at the heart of this effort, officials said. Construction is set to begin this summer, and it is scheduled to be completed in 18 months at a cost of $46 million. It will be housed in three former World War II-era machine shops, and its tenants are expected to create more than 300 new permanent jobs.


The three buildings, totaling 220,000 square feet, have sat vacant for half a century, and they became "a hulking structure of a building that symbolized years of neglect and decay," said Mr. Kimball.


David Belt, managing principal of Macro Sea, said he sees the new lab as a model for the kind of innovative light manufacturing in which New York still has a competitive advantage.


"The U.S. is never going to be able to compete with developing countries like China when it comes to traditional manufacturing, but when it relates to innovation…we can compete on that level," Mr. Belt said.


The Green Manufacturing Center is part of a much larger expansion of the Brooklyn Navy Yard, which is expected to add more than 1.8 million square feet of new space and more than 2,500 new jobs over the next two years. The center is being funded by the Empire State Development Corp., the Brooklyn Borough President's Office and the City Council, along with a federal program that awards green cards to foreigners who invest in U.S. businesses.


Gov. Andrew Cuomo in a statement called the project an example of the state investing "in a productive and sustainable innovation economy that will put New Yorkers back to work now and for years to come."

A version of this article appeared May 18, 2012, on page A17 in the U.S. edition of The Wall Street Journal, with the headline: 'Green' Center to Cultivate Manufacturers.
Newer Posts Older Posts Home
Subscribe to: Posts (Atom) 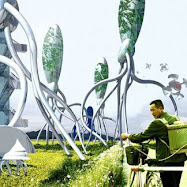